In this late summer period, YellowKorner helps you travel with your mind. This time, destination North America! Through the lens of our photographers, you will discover an America that you’ve never seen before. Allow yourself to embark on this adventure that’s worth the detour...


Oliver Lavielle is a fan of the period spanning the 1930s to the 1970s and this is clear in his photography. His world is tinged with jazz, swing, blues, rock 'n roll and a pinch of disco. Insensitive to the contemporary aesthetic, his subjects are mostly expressed in black and white. These compositions are dynamic and inspired by Hollywood stagings. As a globetrotter, it is in Asia and the United States that his eye finds its inspiration. A former private pilot, many of his photographs focus on airplanes. Nevertheless, passionate about cars, he captures the most beautiful four-wheeled vehicles on the roads of the United States. For him, the car is synonymous with travel and he conveys this feeling through his consistently powerful photographs.


« The car restores humanity’s primal function: this precious gift that should always motivate us, the taste for discovery. »


Camaro, Thunderbird, or Mustang, Olivier Lavielle transports us on a voyage back in time. These old models help us to turn back the clock and immerse ourselves in the America of yore. His photographs in black in white perfectly suggest the beauty of the lines of these cars and accentuate the vintage spirit. From Brooklyn to Route 66, we have only one desire and that is to be behind the wheel of these lean machines, crisscrossing the entire country.


Franck Bohbot is a French photographer and visual artist famous for his innovative approach to colours and his rigorously detailed, luminous, and often symmetrical compositions. He dedicates his artistic research to public spaces, urban landscapes, and environmental portraits. Fascinated by cinematic iconography, he focuses his creation around the relationship between individuals and architecture. Living in New York, he shares the dynamism of this city through its alleyways bursting with life and through the architecture of the buildings. Having travelled extensively in the United States, Franck Bohbot passes from one world to the next, to our great delight.


Franck Bohbot is able to immerse us in totally different worlds and the beauty of his work is found in this diversity. First and foremost, New York: the artist shares many of his photographs of this city that lives for its nightlife. Animated by its lights, the city is reborn. Capturing Time Square, the facades of restaurants or endless buildings, Franck Bohbot is able to convey the calm of a city that is nevertheless so energetic. After the East Coast, destination West Coast. The same sense of calm is also felt through his shots of Los Angeles, California. The beach, the ocean, skateboarders in action, everything combines to create worlds where we’d like to be...


« I love cities, the atmosphere in them is always different. I love places with a soul and a story to tell. Photography allows us to bear witness to the world we live in. » 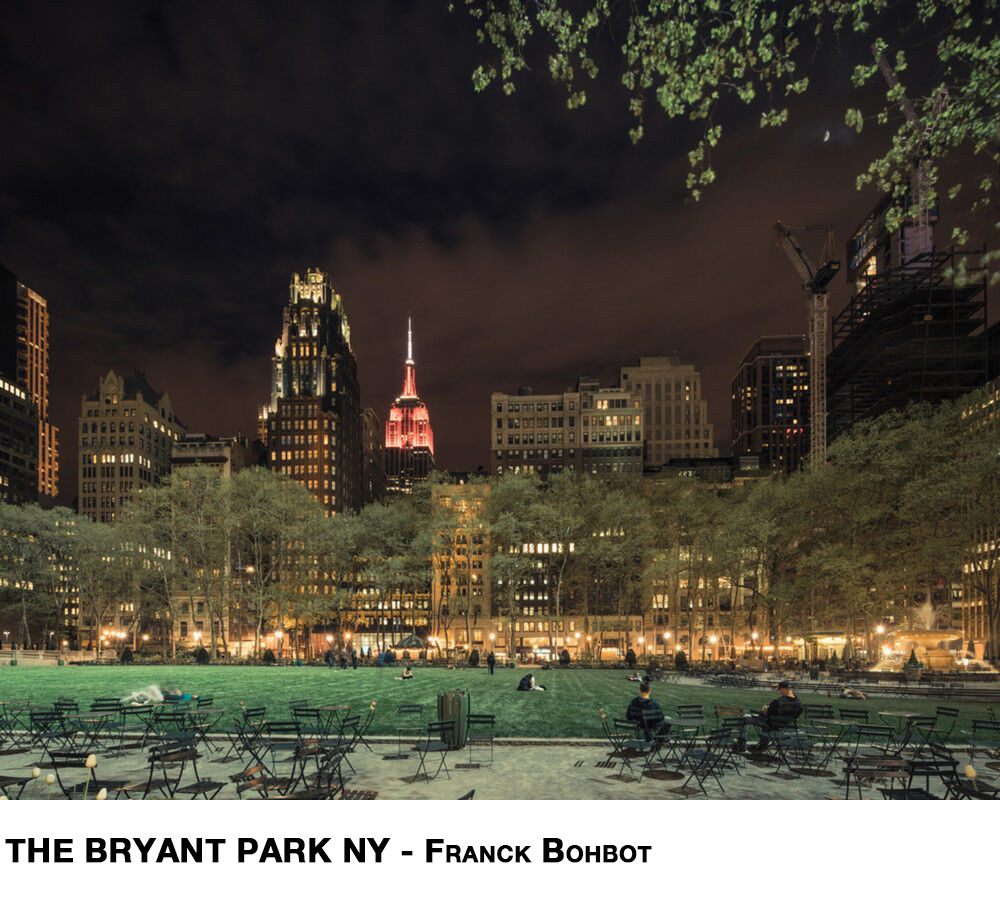 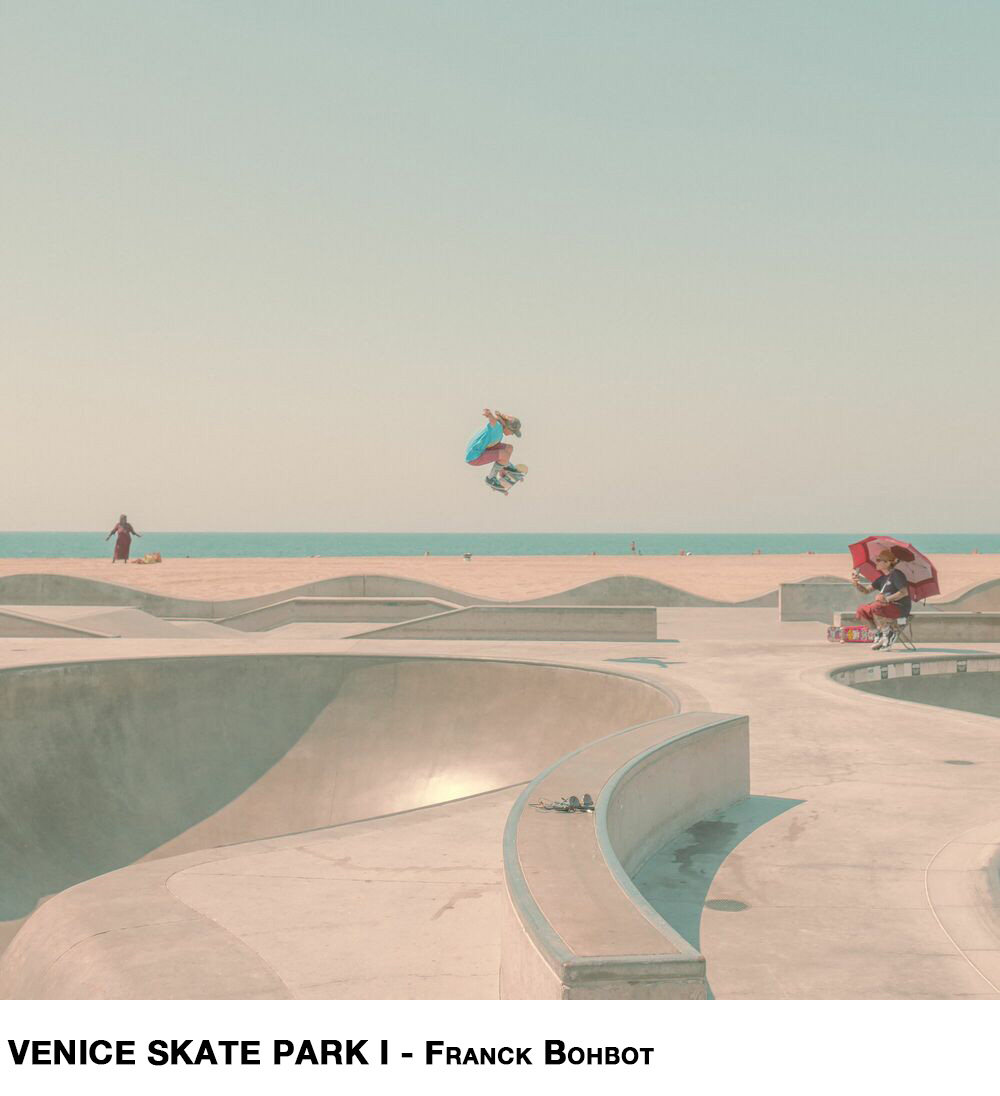