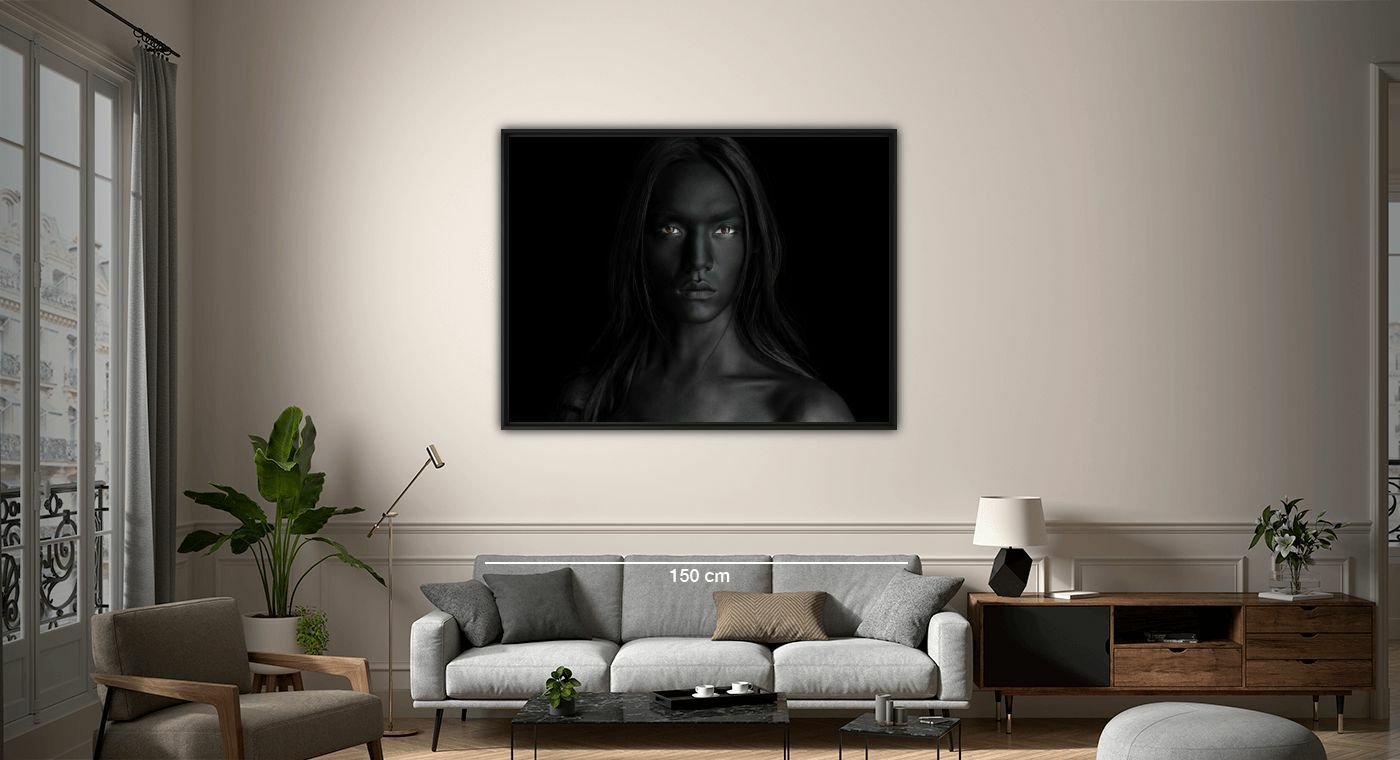 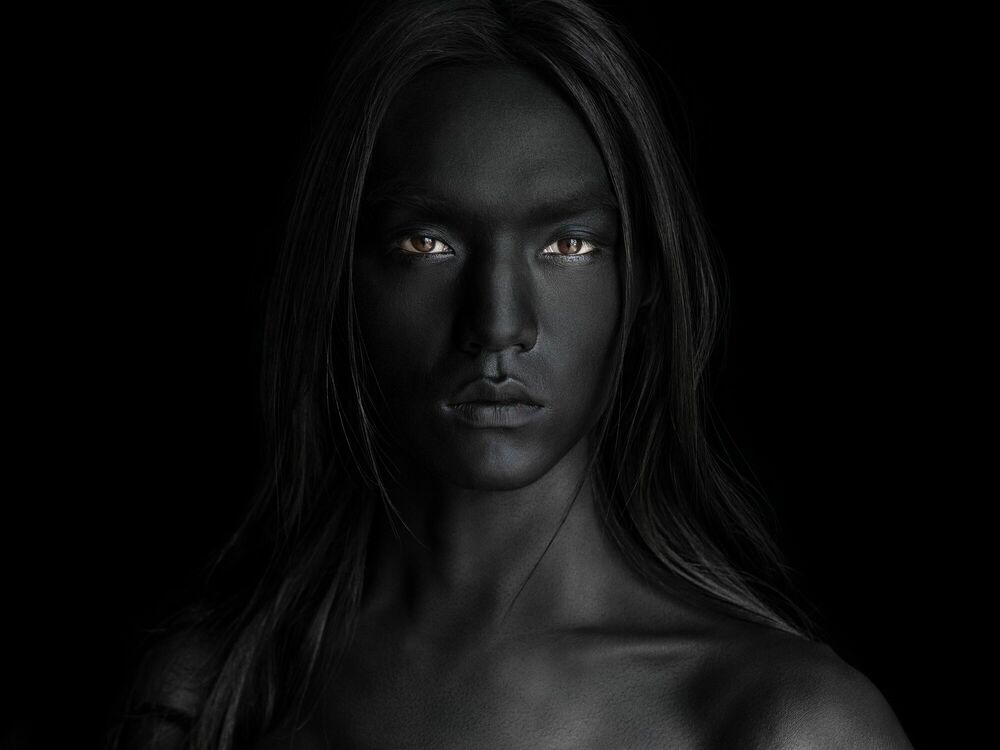 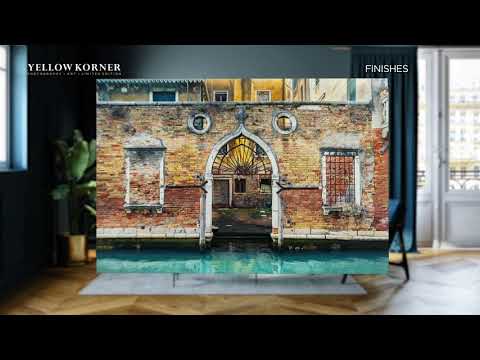 How did you first become passionate about photography?
I have long worked in the studio as a make-up artist, alongside photographers, so that was how the desire to take my own photographs emerged.
What attracts you to portrait pho...

How did you first become passionate about photography?
I have long worked in the studio as a make-up artist, alongside photographers, so that was how the desire to take my own photographs emerged.
What attracts you to portrait photography?
I don’t only do portraits, but it’s true that when I get closer to the person or character, I feel as though I’m able to perceive more emotion.
What would you like to photograph for your next series?
I don't know. But it will definitely be an extension of my current work.
Is make-up a major element in your photographs?
I don’t consider my work to be make-up. To me, make-up is synonymous with beauty and femininity. My work is to paint faces, to invent characters, to create different skin textures. I play with textures, layering, and colours.
How do you choose the subjects for your photographs?
I do not choose subjects; I choose models. Well, actually, I meet them by chance. The subject is the model; the model is my inspiration. It is him or her that breathes life into my work. For me, creativity is above all synonymous with freedom. I don’t like concepts; I seek images that move me, that speak to me. It’s emotion that interests me. Obviously my mood also comes into it as well: some days I go with white, other days black. I’m no different than anyone else... fragile.
How would you describe your work in a few words?
It is hard to define one’s own work or even talk about it. But if I had to give you just a few words I would say: instinctive, intuitive.
Which moment did you most enjoy taking a photo of? Why?
The first time I put two characters into my frame. Up until then, I’d directed just one character and the day the second character entered my viewfinder; I knew that this work would become a passion.
Who are your favourite YellowKorner photographers?
Laurent BAHEUT, Nicolas GUERIN, Lee JEFFRIES, Juliette JOURDAIN, Mathieu RICARD, and Maria SVARBOVA, among others.
Any anecdotes about your YellowKorner photographs?
Besides Rise, modelled by Marco Silva, the four other portraits are those of Lin Jun Han, a young Taiwanese architect who I met at a flea market. We had both been attracted to the same small Buddha statue and both wanted to buy it, so we struck up a conversation. I had a shoot scheduled for the next day and one of my models had pulled out, so I suggested he replace him. That was in 2012 and our collaboration, which continues, has become a friendship. 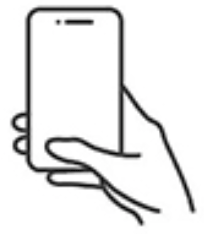 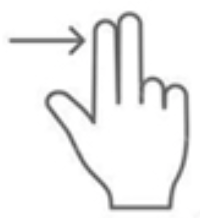 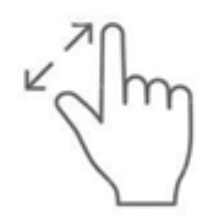